New drawing Product about to hit the market, the "Inkling"

Have a look at this everyone... we will talk about it on Thursday.
Posted by Arthur Scott King at 11:17 AM No comments:

Homework reminder for the 166 students.

Here is the information about "Beat Boards" Remember.... keep them in pencil form as simple thumbnail sketches. 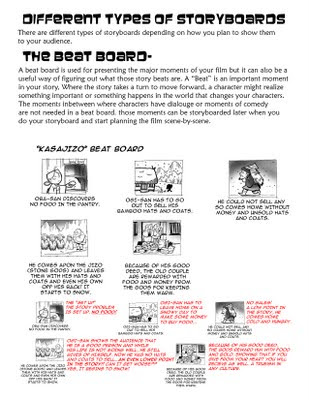 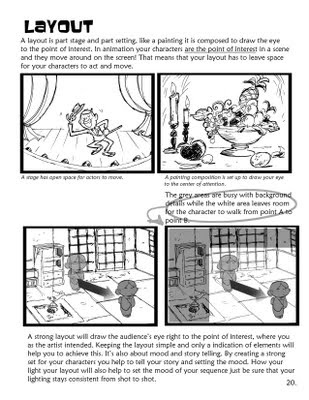 Posted by Arthur Scott King at 9:41 AM No comments:

Homework Drawing Project for the 165 students 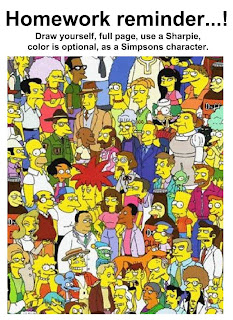 Posted by Arthur Scott King at 9:36 AM No comments:

For 165 students:
Read the text of the Tell Tale Heart then, using the description of the "Old" man as inspiration, draw yourself as if it were you. At the very minimum, draw at least your head, you may choose to do the entire body if your having fun. Use the blue, red pencils, the Sharpie is optional.


For 166 students:
Read the text of the Tell Tale Heart then, using the description of both the "Old" man and the Crazy one, as a source of inspiration, draw the entire body of both of the characters.One of the two should look like you.  Use the blue, red pencils, the Sharpie is optional.

Posted by Arthur Scott King at 7:17 PM No comments: 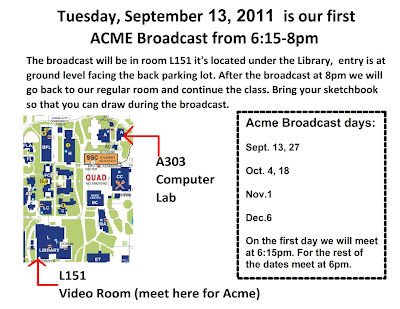 Posted by Arthur Scott King at 5:55 PM No comments: 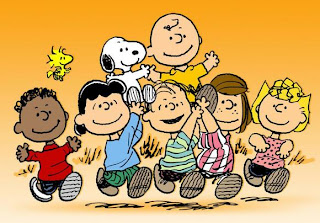 Draw a MoNsTeR.... full page in sketchbook using any materials. 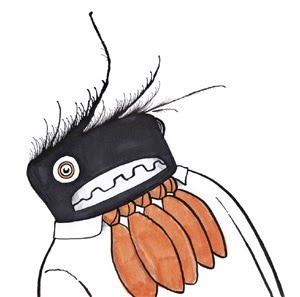 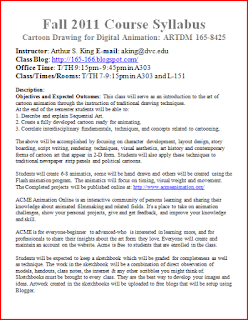 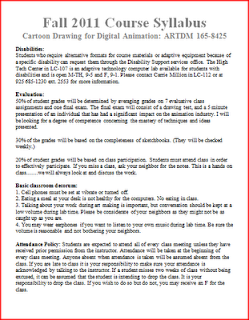 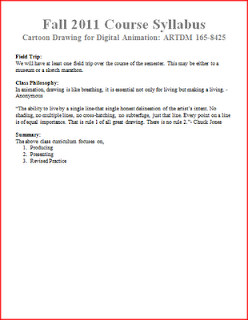 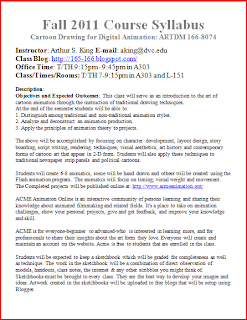 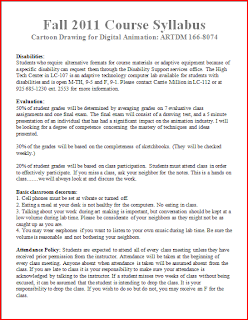 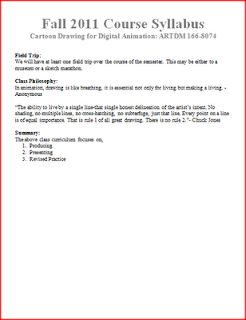 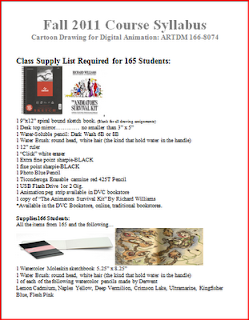 Posted by Arthur Scott King at 5:40 AM No comments: 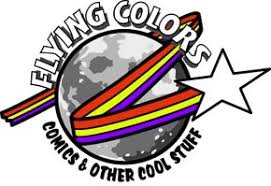 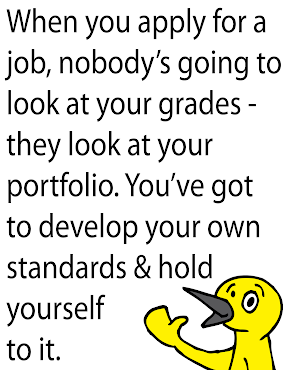 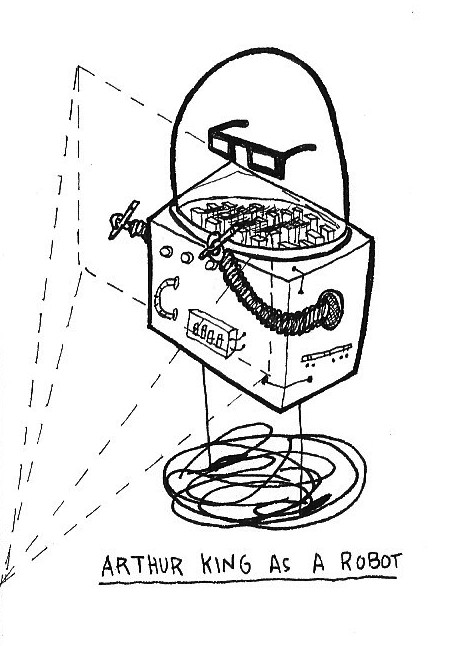 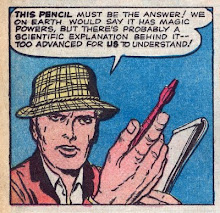 Tools of the trade

Sketchbooks on the web.

The other side of class 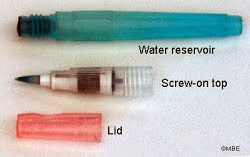 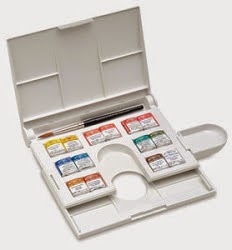 Arthur Scott King
Living in this market-oriented, consumer society where reality is shaped by the media’s flea market mentality, in all of its various forms I, as a member of society, eat food, wear clothing, listen to the news and dream about life. My work is a direct response to this life that I’m living from larger that life characters that appear in books or on television, to the soundtracks that go with them. As a result, I have developed an addictive personality where T.V. and pop culture are my reality. My work is a record of my journey to understand my own history, relationships and mythologies. The icons in my work are transformed from retail mythic Rams into symbols that represent moments in my life. Allowing me to operate within the context of mint dental floss, Rudolf the Red-Nosed Reindeer and the comfort that is received by a can of soup that is just like grandma used to make. Scott Arthur King